Seats with unique services for parliaments

The new Legislature building is an important milestone for San Miguel de Tucumán due to the impact it has had on the city's architecture as a whole. Its most outstanding feature is its 8,000m² glass façade and its earthquake-resistant structure, with which the Legislature has set a new standard for quality of public works in the country, and even in the whole of Latin America.

Given the use made of the Chamber, comfortable but sturdy seating was needed, that would also allow fluent communication amongst the legislators. Therefore, a special seat was designed, using the elegant Megaseat and the RT system in such a way that two movements could be made - rotation and translation - with an automatic return to its initial position. Furthermore, the seats have built-in occupancy sensors for electronic voting and the coat of arms of the Tucumán province embroidered into the head rests. 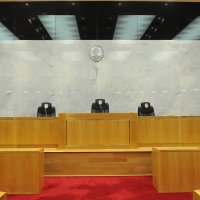 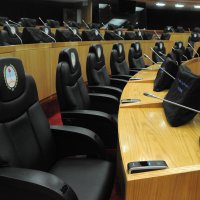 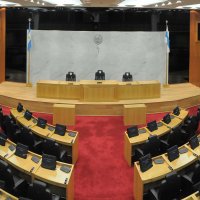 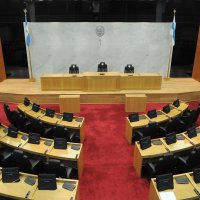 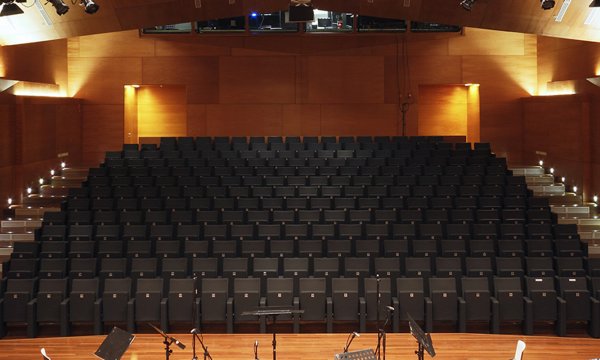 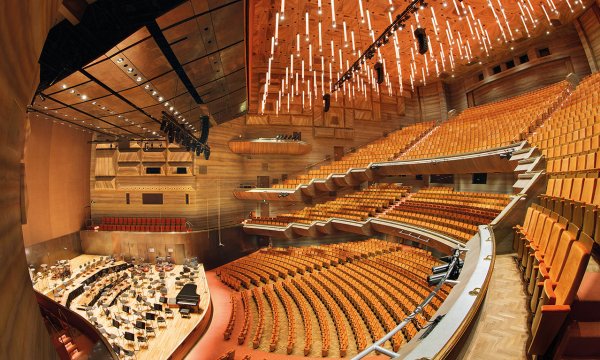 Hult International Business School
Boston, MA, UNITED STATES OF AMERICA
Contact us for more information
DATA PROTECTION INFORMATION. Purposes: Respond to your requests and send you commercial information about our products and services, including by email. Legitimation: Consent of the interested party. Recipients: No data transfers are foreseen. Rights: You can withdraw your consent at any time, as well as access, rectify, delete your data and other rights here. Additional Information: you can see more information at Privacy Policy