This theater, originally conceived as a film-theater, was declared a historical monument in 1996 and is an important element of Genoese architectural heritage.

The construction works were carried out between 1918 and 1920, by architect Paul Perrin, and in 2012 an important restoration work was implemented on the building by the Architech studio, in which Figueras had the honor of participating by equipping the audience pit and balconies with the compact Minispace 5071 seat model. 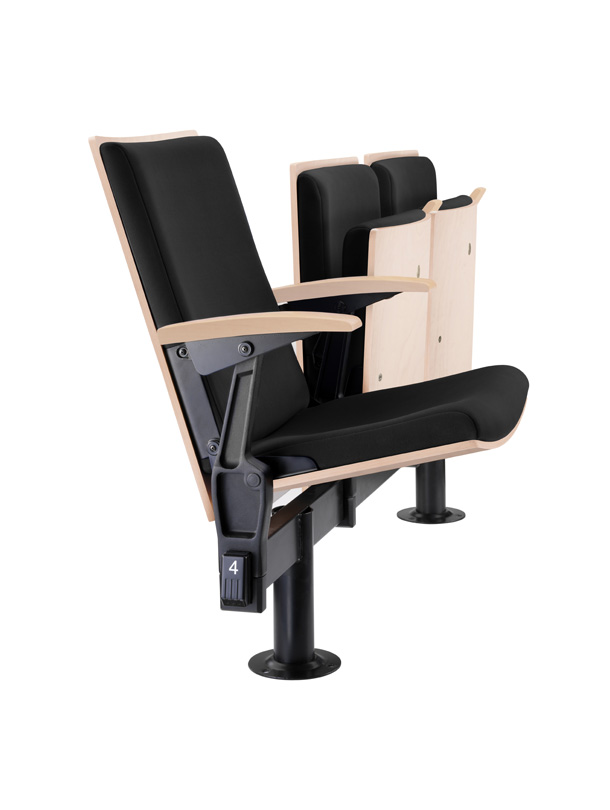 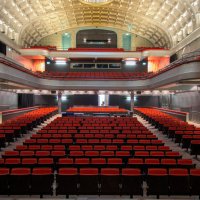 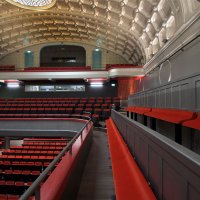 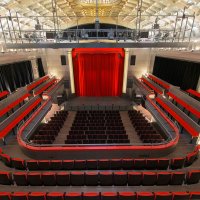 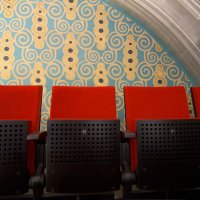 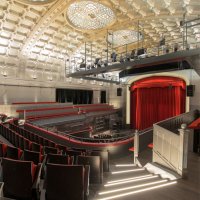 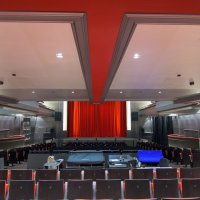 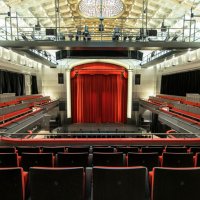 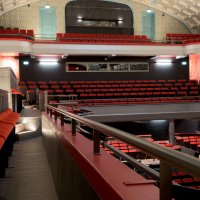 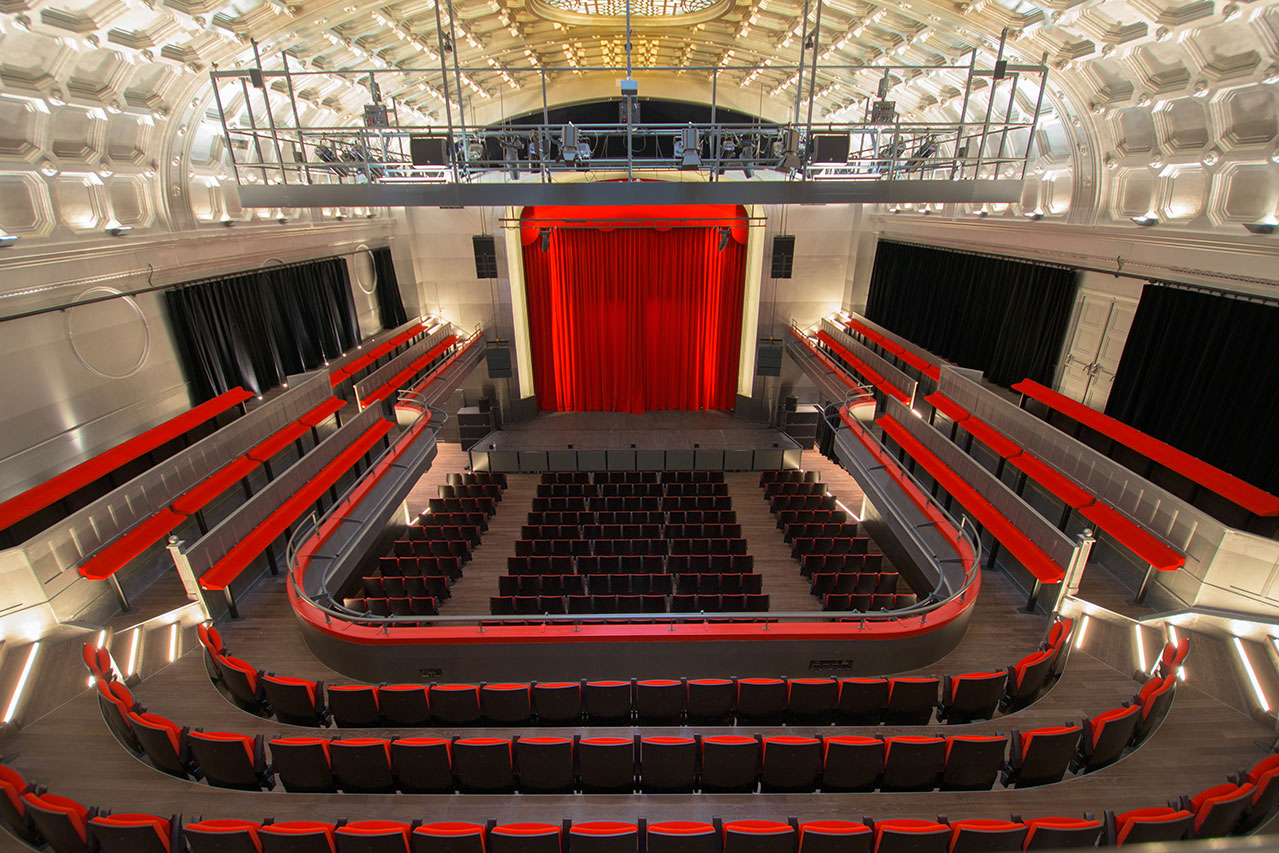 The emblematic Alhambra Theatre in Geneva was built between 1918 and 1920 to offer both theatrical performances and film screenings of those years. In 1996 it was declared a historical monument and a debate began that saved it from almost certain demolition. Finally after a long process of reflection, the City of Geneva decided to rehabilitate it and convert it into a multipurpose building, capable of hosting concerts as well as any other type of show.

As a result of a public contest the winning team of architects was Architech, a Young studio founded in 2011 that handled the Project with the set designers Duck Scéno. The project, which was developed between 2011 and 2015, has seen the complete restoration of the building, exposing its past and adapting to new technology available today.

The Alhambra Theatre has three distinct and recognisable spaces on the outside: entrance hall, lounge seats and the stage box. The interior restoration has pursued the recovery of all the original architectural lines, but avoiding any additional features afterwards.  The architects were helped by artista Carmen Perrin for this task. The intervention of Architech has allowed a new area to be added: an annex that houses administrative functions and also rearranges the urban perimeter of the building. Meanwhile, Ducks Scéno worked closely with the architects to unite architecture and all the theatrical aspects of the site, such as planning the auditorium seating and the room acoustics.

Another major intervention in the building structure was the integration of technology from the XXI century in a building from the 20s. The auditorium was designed to be multifunctional  so that all seats could retract under the stage to allow an “audience to stand” if necessary in order to expand the capacity or should the type of show required it. Thanks to the Figueras Project and the inclusión of a mobile floor with different degrees of tilt, the room can reach up to 8 different configurations.

The main challenge was solved by adding a Mutarail system of removeable seating, given that the original features of the auditórium were indeed manual.  In order to store the nearly 600 seats in the stalls under the stage, Figueras undertook a comprehensive Project that includes the use of up to 6 transport trolleys of different types that fit really well to the millimetre as if it were a puzzle under the stage. 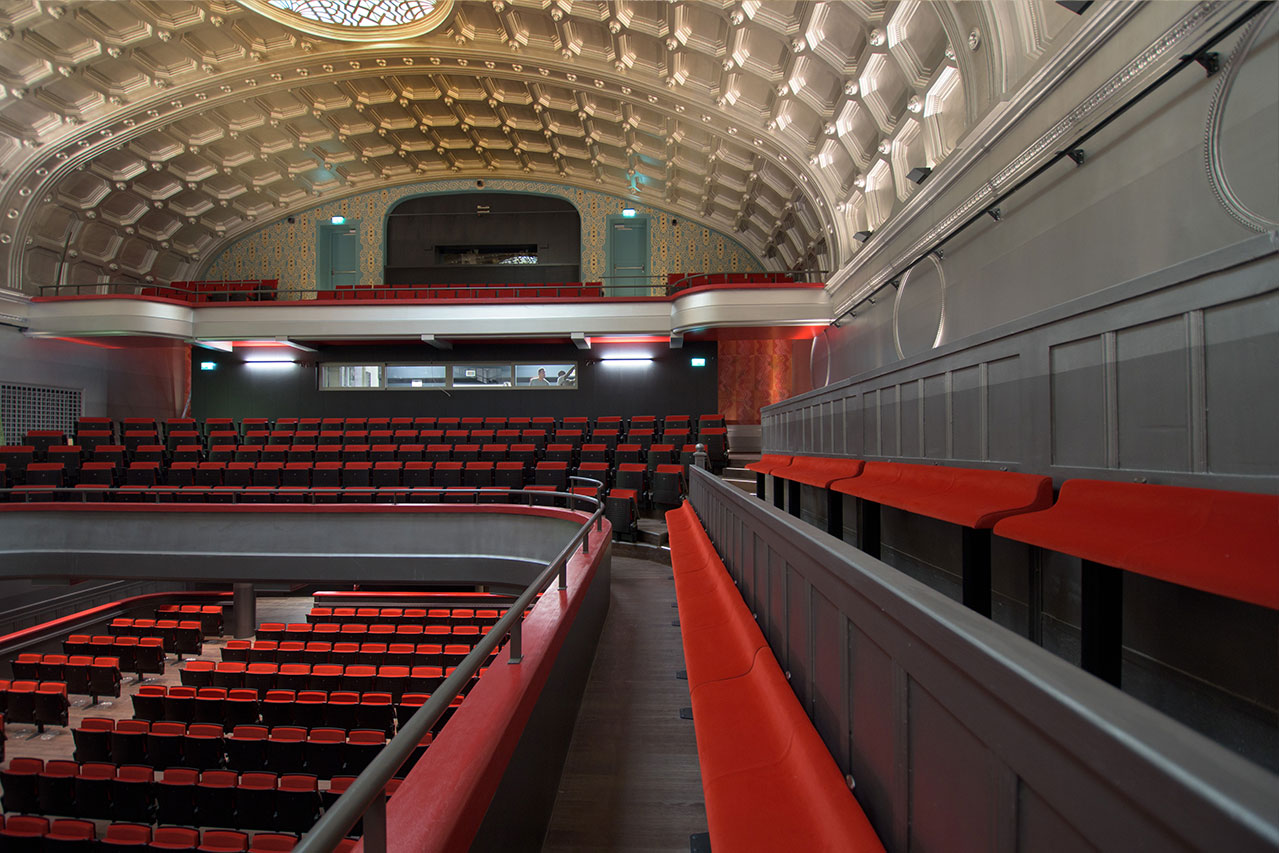 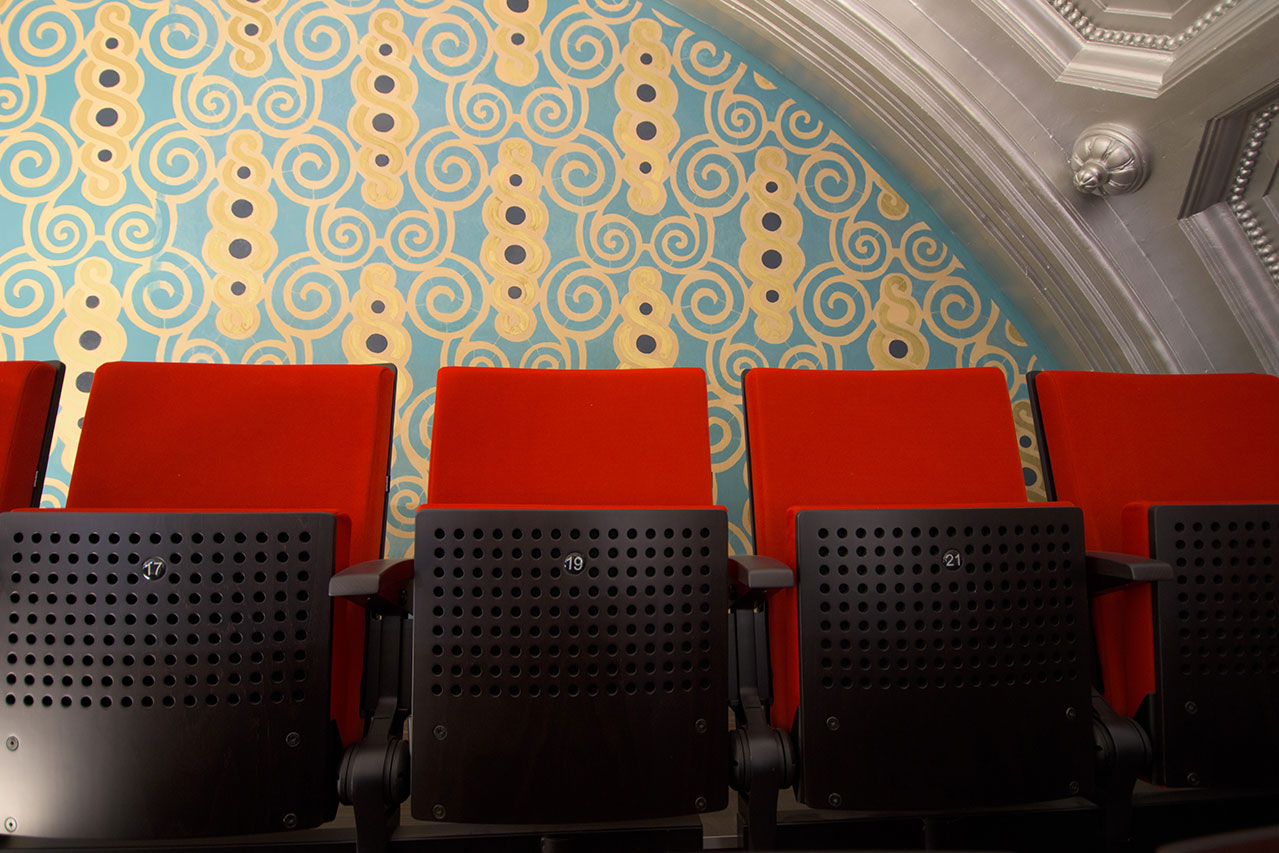 The compact and comfortable armchair MiniSpace 5071 was the ideal model for comfort considering the tight measurements. It was also selected by architects and set designers for their aesthetic and simplicity plus, at the same time, allowing for flexibility when carrying out multiple configurations.

On the upper floors, Figueras had to create a special chair, called ”banquette assis-de bout” “ a bench-type seat because it is similar to a wooden bench on which the public can rest without either standing or sitting. The advantage of this solution is that it allows visibility on the balconies where it was zero with a standard seat. There are 128 seats of this type on the sides of the balcony on the second and third floor. 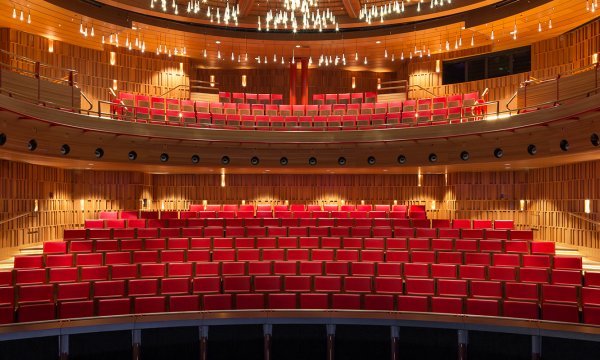 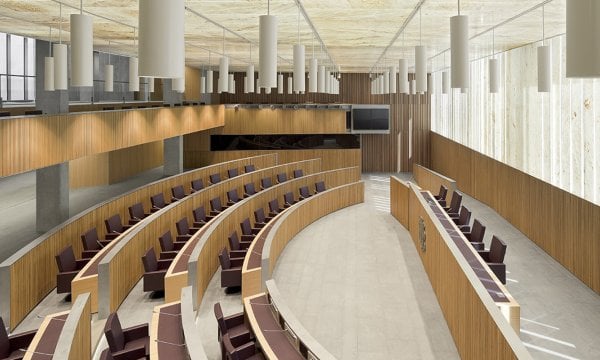 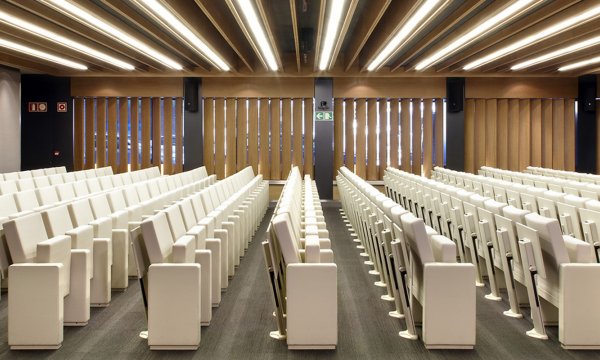 GCA Arquitectes
Bufete Cuatrecasas
Madrid, SPAIN
Contact us for more information
DATA PROTECTION INFORMATION. Purposes: Respond to your requests and send you commercial information about our products and services, including by email. Legitimation: Consent of the interested party. Recipients: No data transfers are foreseen. Rights: You can withdraw your consent at any time, as well as access, rectify, delete your data and other rights here. Additional Information: you can see more information at Privacy Policy