Planetarium equipped with reclining, ergonomic seats for watching the stars

The Planetarium, with a full-dome concave screen on which 360° films are projected, has been equipped with the 5036 IMAX model seats by Figueras. The seats, specially designed for the needs that these types of projects require, have a special headrest and a 40° angle, tilted backrest. These features allow viewers to see the screen in a totally comfortable and relaxed way, ensuring that they enjoy an optimal viewing experience. 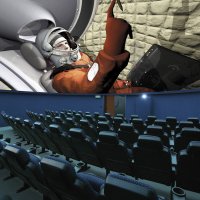 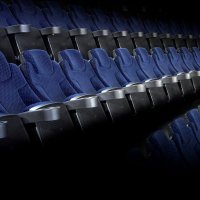 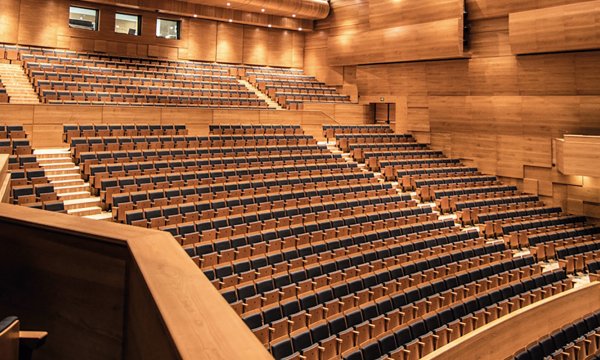 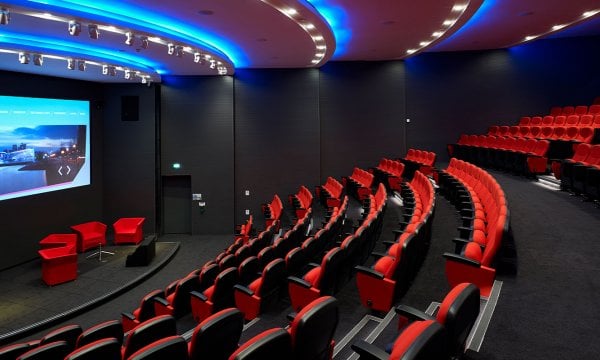 Elemento Architecture SA
UEFA HQ, House of European Football
Nyon, SWITZERLAND
Contact us for more information
DATA PROTECTION INFORMATION. Purposes: Respond to your requests and send you commercial information about our products and services, including by email. Legitimation: Consent of the interested party. Recipients: No data transfers are foreseen. Rights: You can withdraw your consent at any time, as well as access, rectify, delete your data and other rights here. Additional Information: you can see more information at Privacy Policy