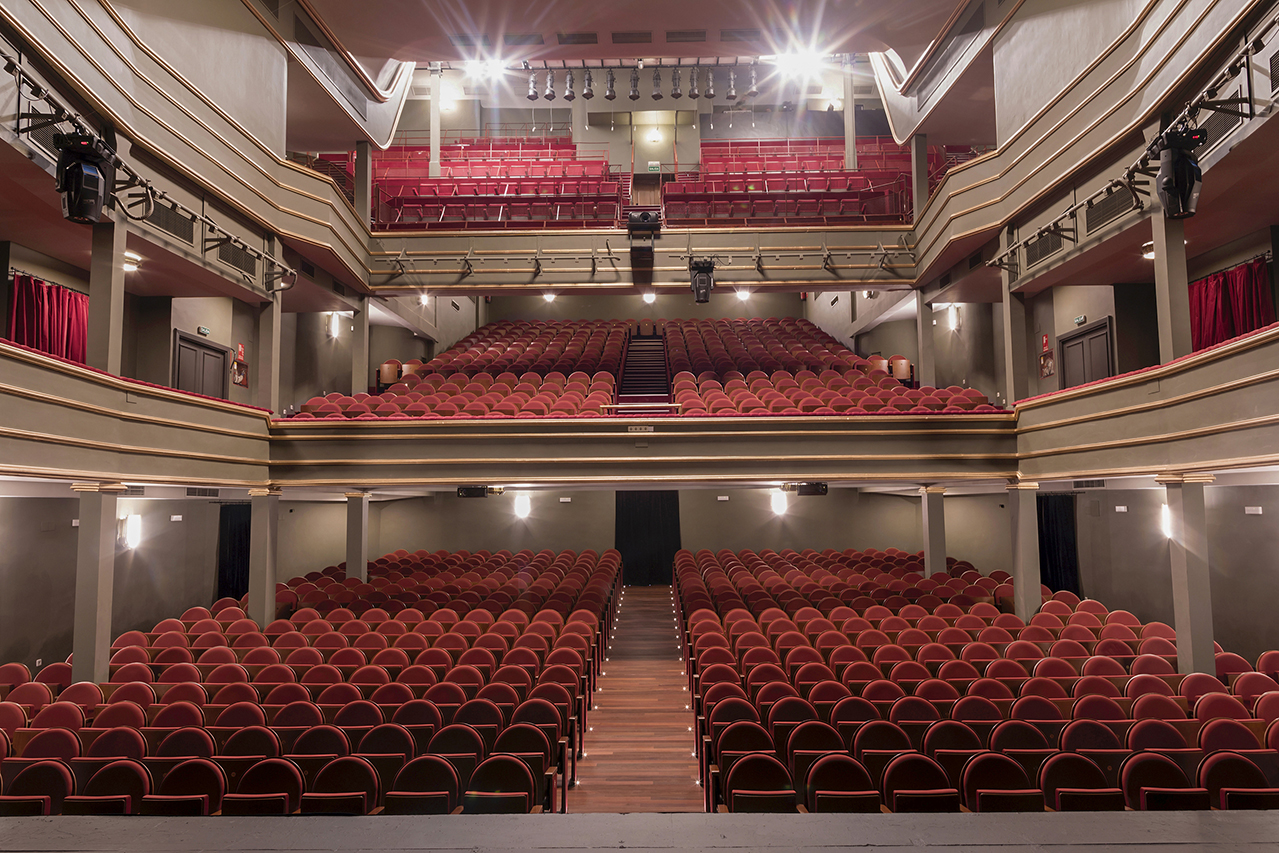 Wooden seats for one of Madrid's most important theatres

La Latina Theatre honors Beatriz Galindo, one of the most prominent female characters in Madrid during the 15th Century. Located in the Madrid neighborhood named as well La Latina, it is one of the most emblematic cultural and leisure references of the Spanish capital.

La Latina Theatre celebrates 100 years of history being one of the most important stages of the comedy and “revue” representation of Madrid in the 20th Century and they celebrate it in style, with a refurbishment that preserves the spirit of the theater but with a totally renewed aspect, a reform that has been carried out respecting the opinions and suggestions of its users.

Figueras has taken part in these reforms by replacing the old La Latina armchairs with slightly modified Scala armchairs. A comfortable model with wooden finishes, upholstered in red velvet and which also meets the eco-design criteria. 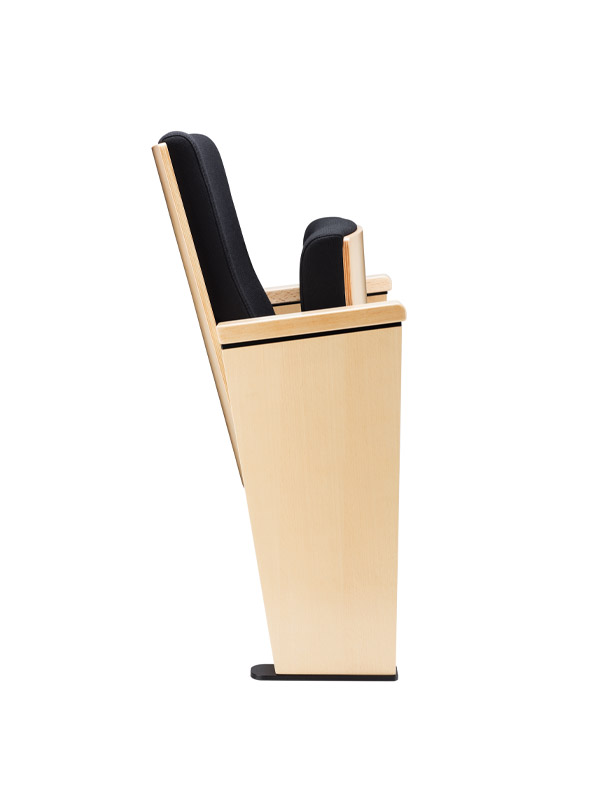 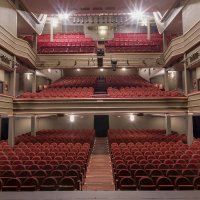 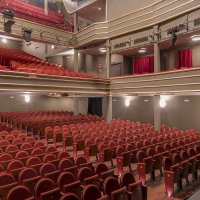 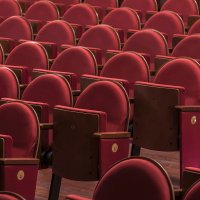 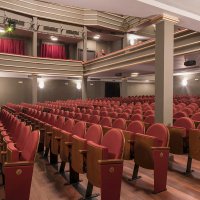 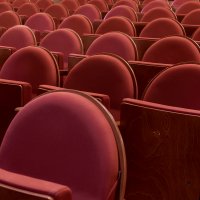 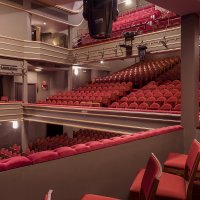 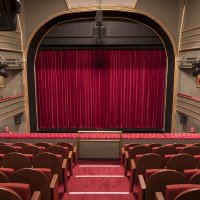 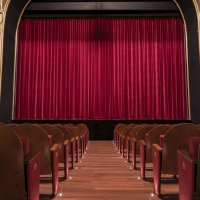 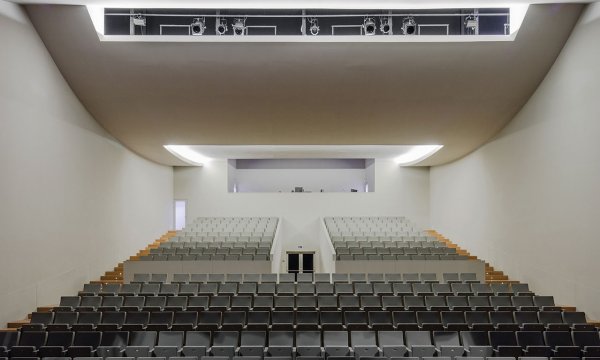 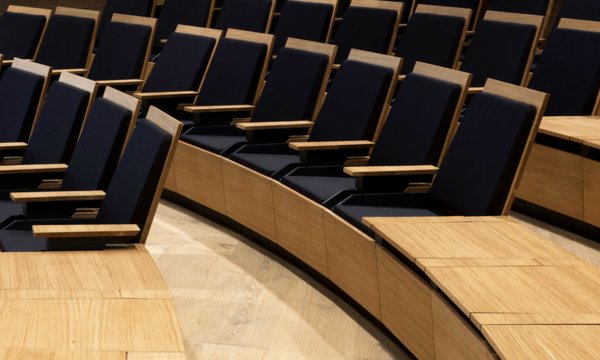 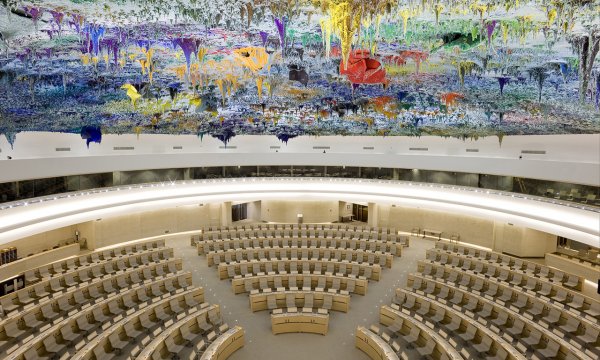 D. Starrenberger, A.Spitsas, A. Esteva
The United Nations Office - The Human Rights and Alliance of Civilizations Room
Genève, SWITZERLAND
Contact us for more information
DATA PROTECTION INFORMATION. Purposes: Respond to your requests and send you commercial information about our products and services, including by email. Legitimation: Consent of the interested party. Recipients: No data transfers are foreseen. Rights: You can withdraw your consent at any time, as well as access, rectify, delete your data and other rights here. Additional Information: you can see more information at Privacy Policy