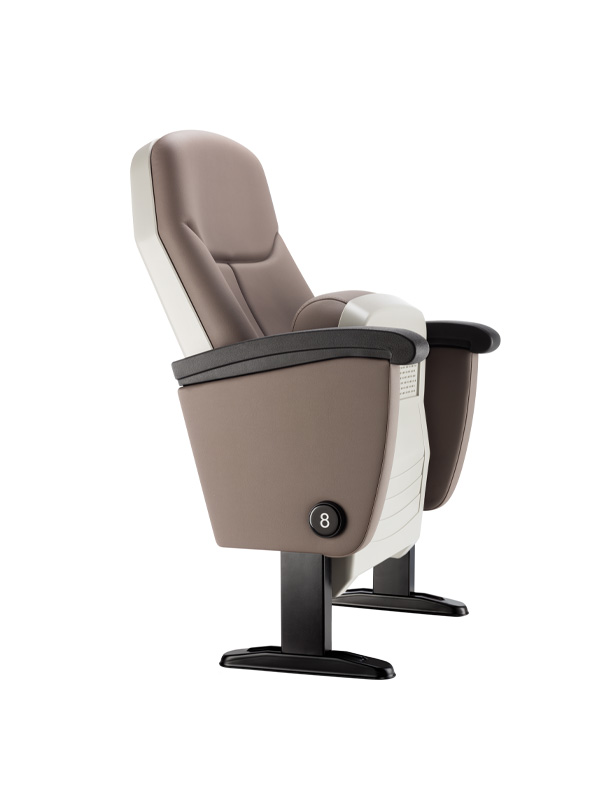 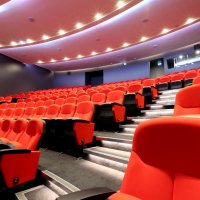 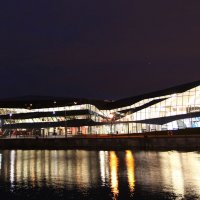 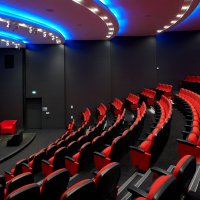 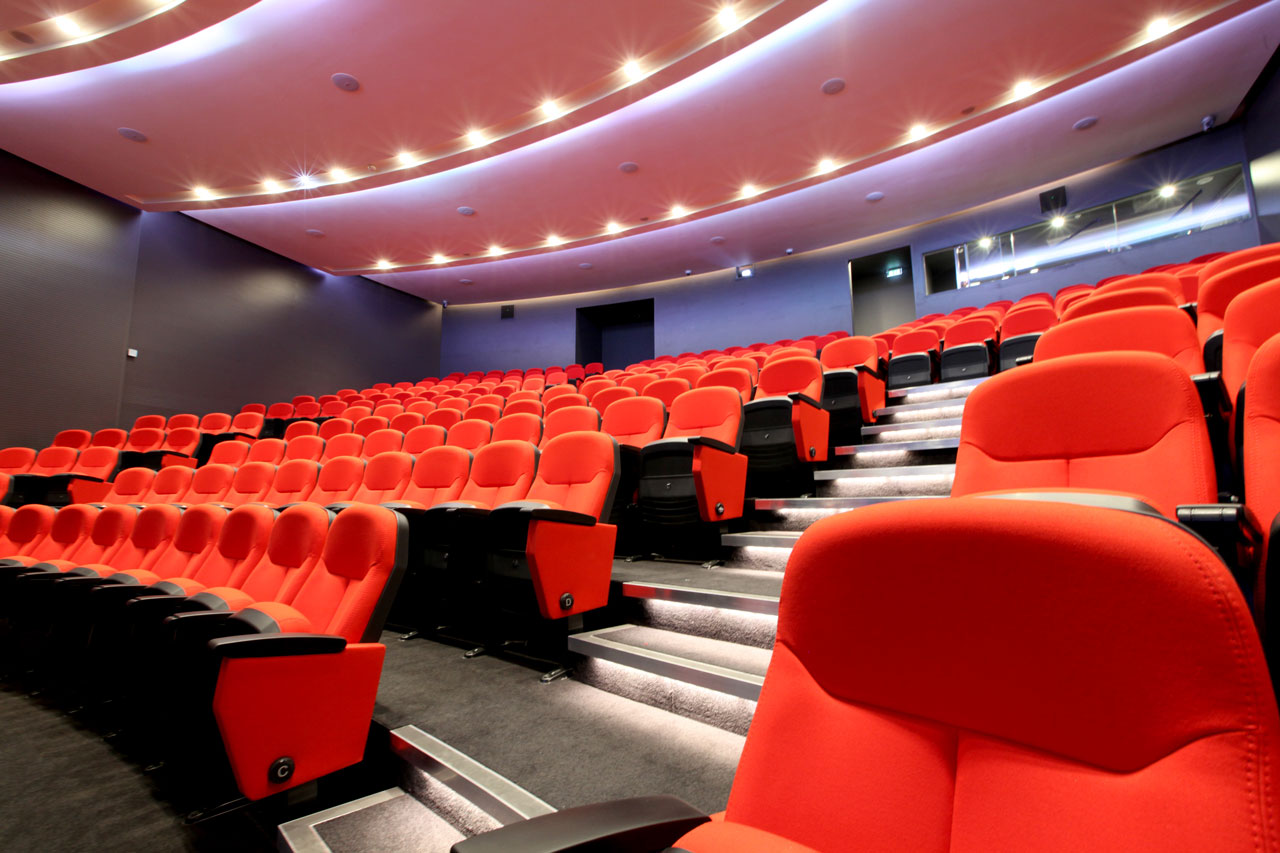 Situated in London’s Royal Victoria Docks, The Crystal is one of the world’s most sustainable buildings. Siemens has built it to house its Center of Competence Cities, which is a multidisciplinary team dedicated to the study and creation of sustainable cities. Its geometry and exterior enclosures have been designed by Wilkinson Eyre Architects, while the interior is the work of the Pringle Brandon Perkins & Will studio.

The building consumes 50% less energy than other similar buildings and emits 65% less CO². In addition, the building incorporates rainwater harvesting and solar heating, among other features. The Crystal is also London’s newest iconic building. According to Chris Wilkinson, director and founder of Wilkinson Eyre, “the crystalline geometry of the architecture derives its inspiration from nature. The massing of the two interlocking triangular forms generates an exciting and dynamic building from every angle as you move around the site”.

Inside, the building houses Siemens offices, the world’s largest urban sustainability exhibition centre (2,000 m²) and a 268-seat auditorium under a red oval structure. 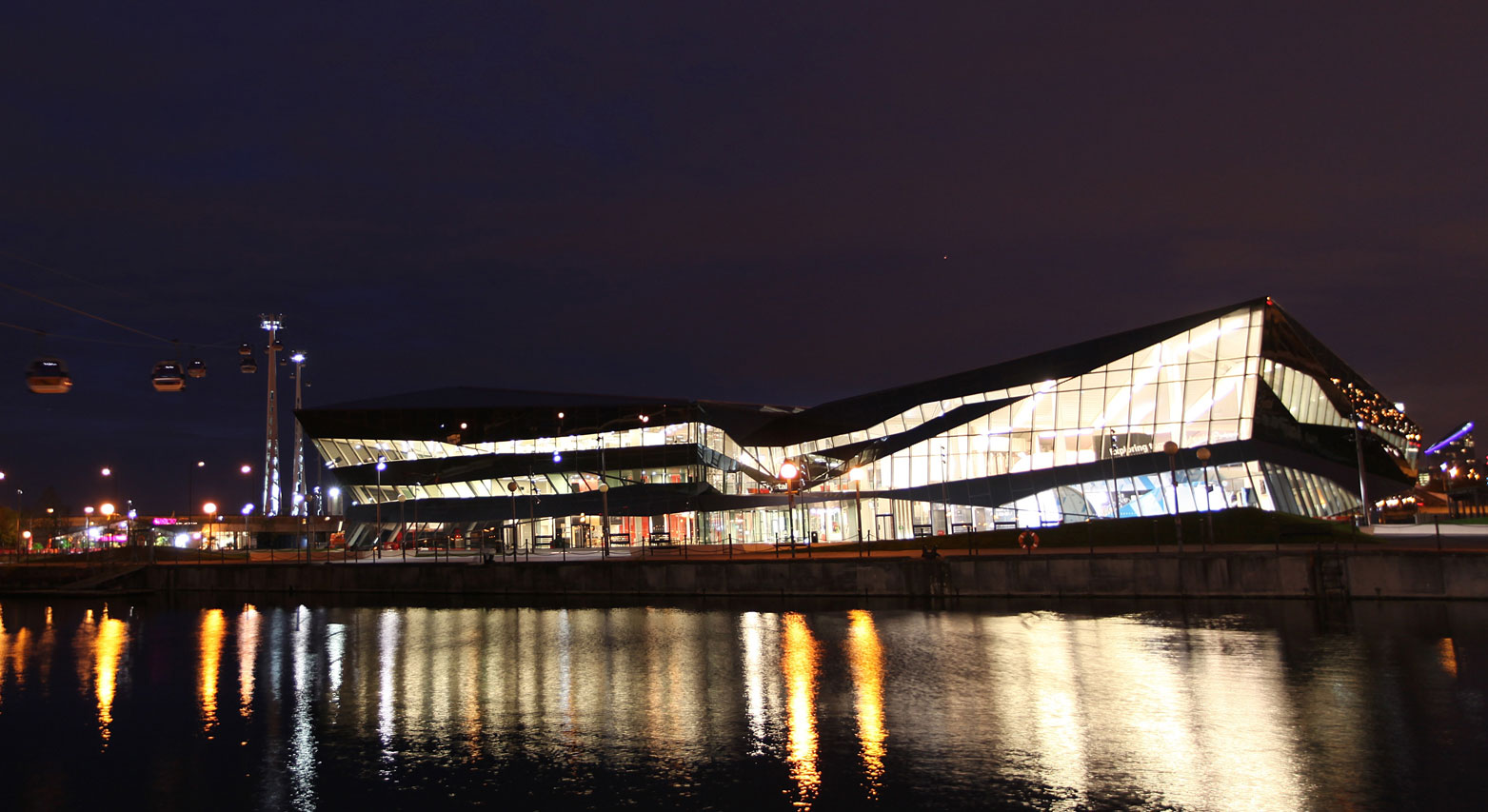 In the initial project, the depth of the auditorium’s steps was 930 mm, and seats without writing tables were planned for. However, as the work progressed it was decided to equip the seats with an individual table to give the auditorium more functionality as a conference room. Figueras changed the angle of the backrest of the seats to make them shallower, thus providing space for the LP tablet and the optimum inclination for writing. This technical solution managed to get a 384 mm space between rows, while keeping the chair’s original comfort level and complying with the British standard of space between rows, which requires a minimum passage of 350 mm. Finally, Figueras was  the right partner for this building because of its international environmental certifications. This building soon hopes to reach the highest LEED rating possible.

The Top 5036 seat was chosen by Siemens as it was the most comfortable seat tested by the project managers for use in a space like this, which must accommodate long conferences. In order to comply with the country’s regulations, the seats and backrests were upholstered in 100% wool. The seats feature the same bright red colour that can be seen in other elements of the building and they are equipped with LP tablets to allow meetings to be attended in comfort. Six of the seats in the first row are movable in case more space is needed for wheelchairs. These seats are easy to remove. 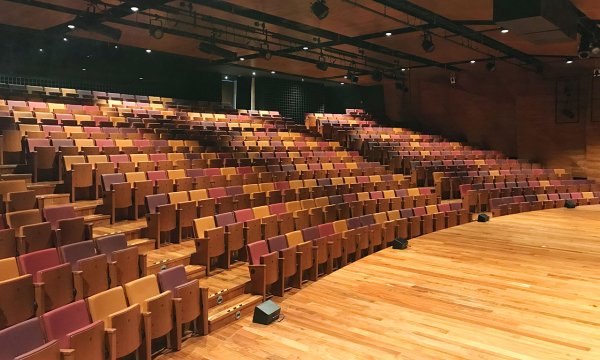 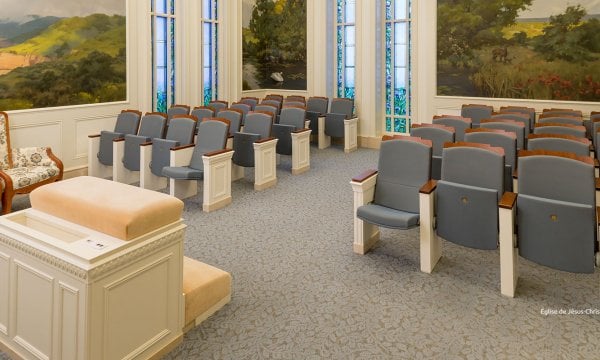 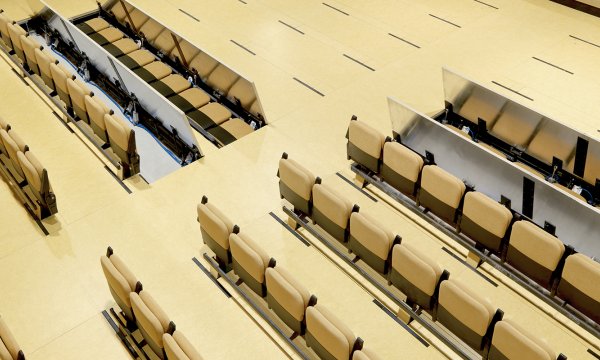 Óscar Tusquets Blanca
Auditorio Alfredo Kraus
Las Palmas de Gran Canaria, SPAIN
Contact us for more information
DATA PROTECTION INFORMATION. Purposes: Respond to your requests and send you commercial information about our products and services, including by email. Legitimation: Consent of the interested party. Recipients: No data transfers are foreseen. Rights: You can withdraw your consent at any time, as well as access, rectify, delete your data and other rights here. Additional Information: you can see more information at Privacy Policy